I always park the E38 facing North so the sun stops the boot going rusty (which works really well by the way), but today I reversed in the drive for a change and noticed that the front of the car was looking its age. The lower part of the spoiler was pock-marked, the trim under the headlights were covered in stone-chips and the fog-lights were going cloudy.

So, out with the rotary polisher and 3M Finesse to tackle the lower spoiler and the fog-lights - and off with the headlight trims for a re-spray. A bit of wet and dry to key the surface and stick these three in the sink to heat then up: 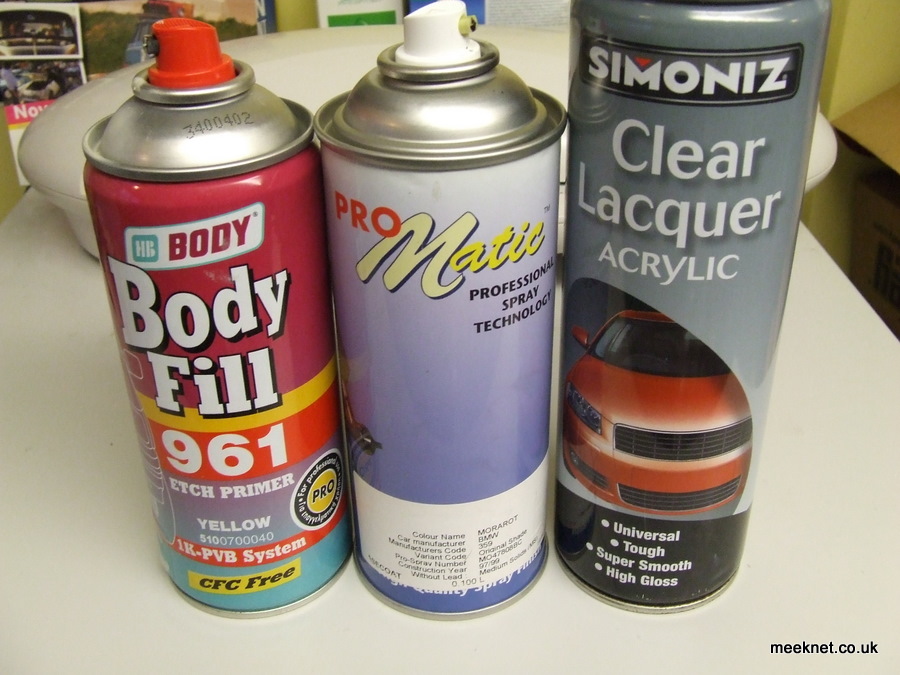 After 10 minutes in the sink the paint is ready to go after a 60-second shake. The body-fill 961 helps level the surface due to its epoxy base so the subsequent coats produce a flat surface: 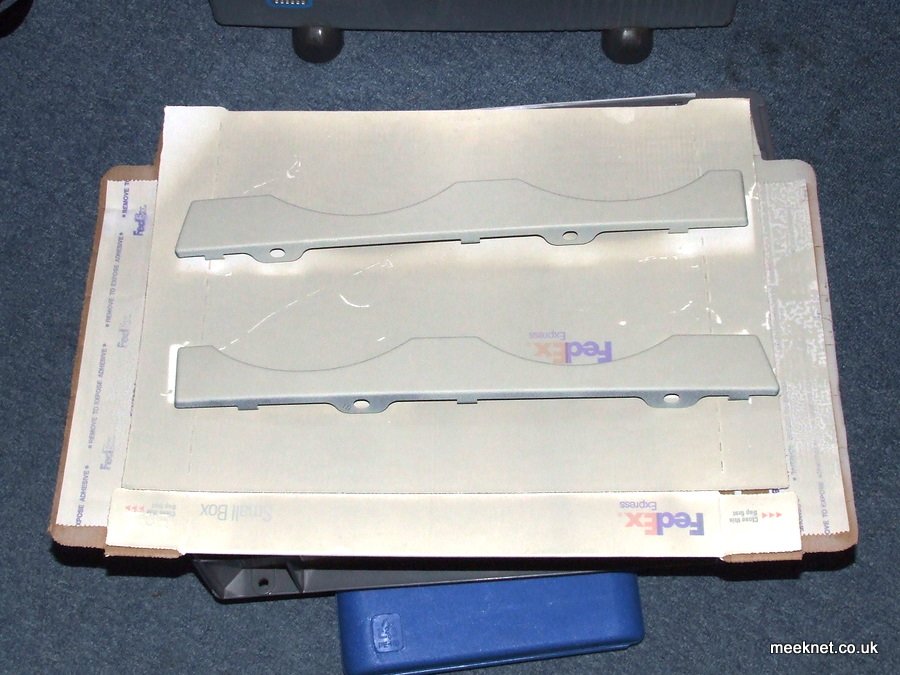 I do the spraying outside and then move to the workshop and stick the trims in front of the fan-heater. Three coats of Mora Metallic next: 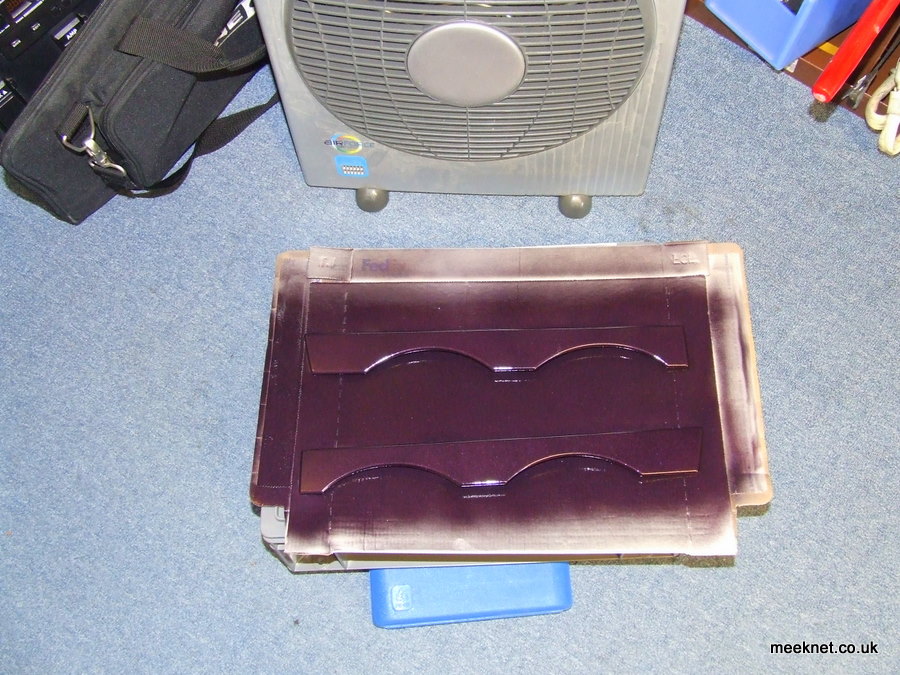 ...and a couple of coats of lacquer: 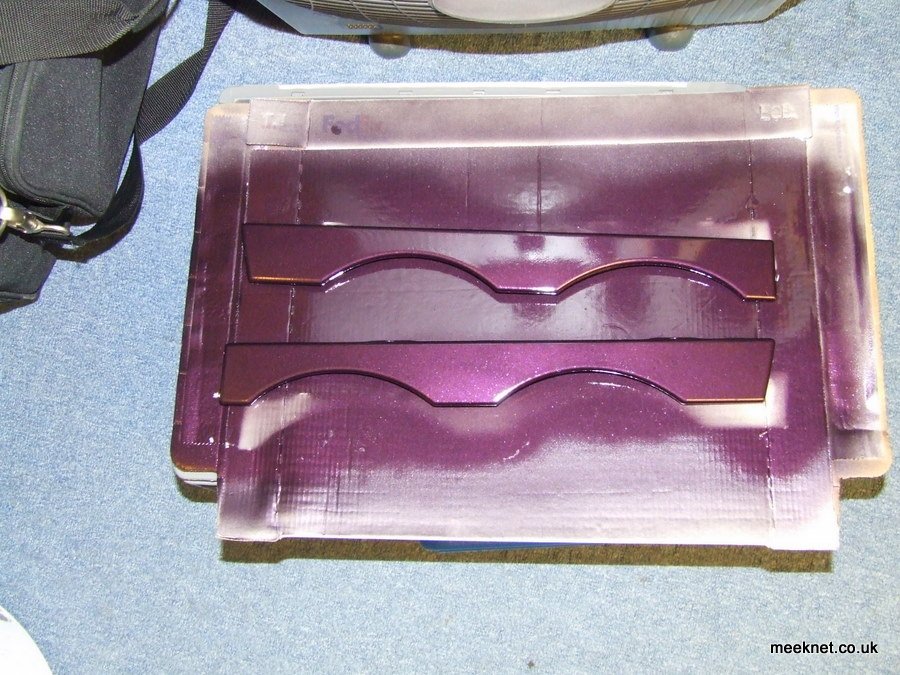 In between coats I gave the rotary polisher a good thrashing. The re-spray took less than an hour from start to finish - and I'm well pleased with the results: 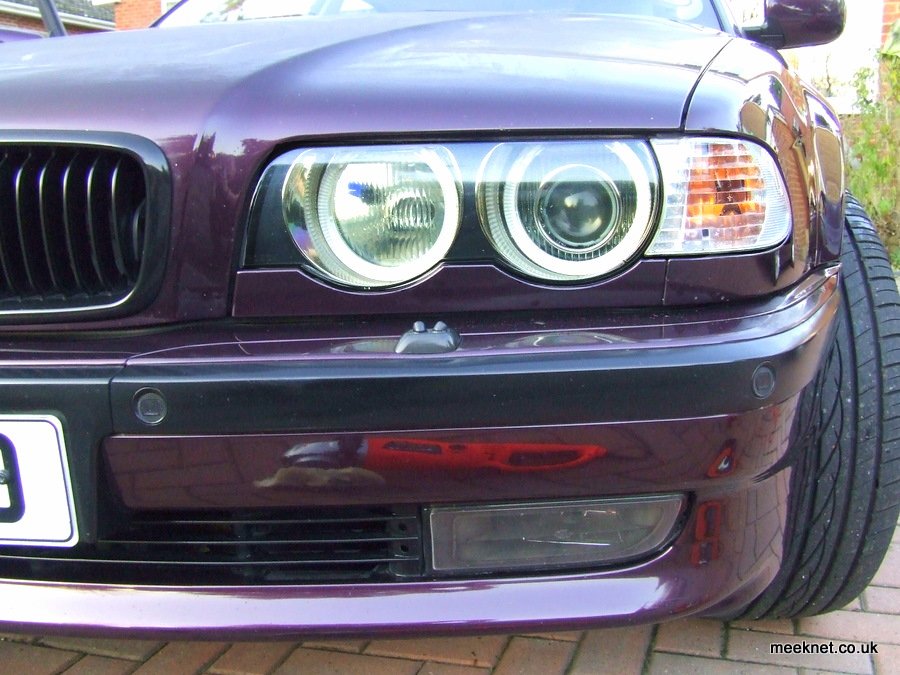 Not sure what to do with the stone-chips elsewhere on the bonnet etc - I'm not going to try to re-spray them!


All done, time for a cup of tea